The European Movement in Northern Ireland has welcomed the report by the House of Lords European Union Committee on Brexit: UK-Irish relations, which has concluded that the implications of Brexit for Ireland, North and South, are ‘profound’.

The Ulster Unionist Party leader, Mike Nesbitt, observed that the difficulty was that the DUP and Sinn Féin were “poles apart” on Brexit.

The two governing parties had held separate meetings with the Secretary of State for Exiting the European Union, and as a result had no collective leverage in negotiations. 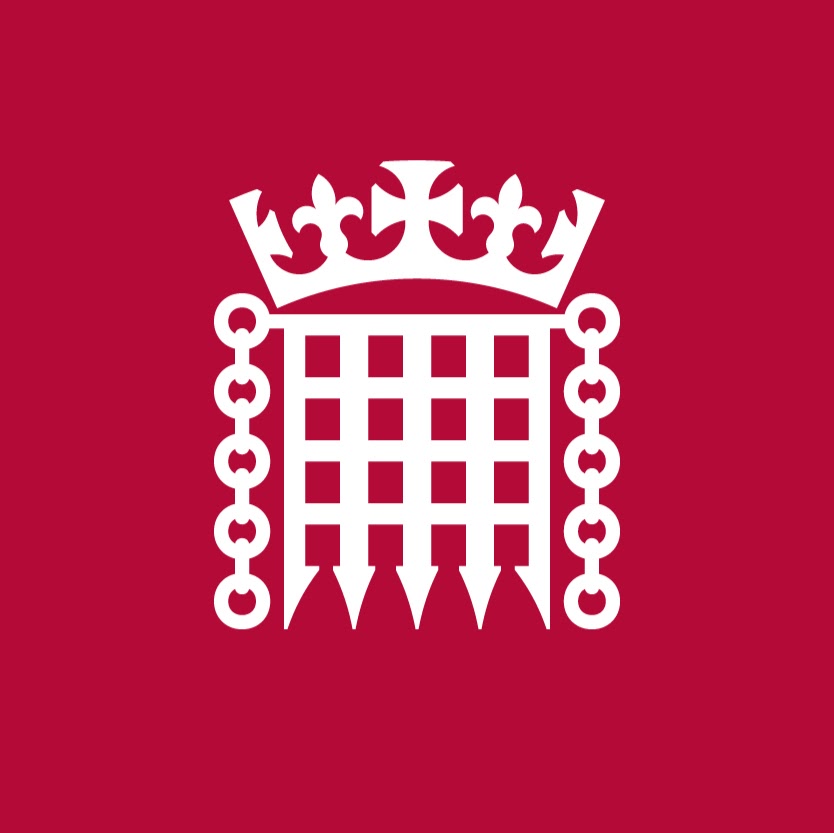 Mr Nesbitt said: “The Northern Ireland Executive was in “a terrible position” compared with the governments in Scotland, Wales, Dublin and London: “The only group that does not seem to be putting together processes, plans, resource and intellectual capacity is the Executive … We do not seem to be anywhere in terms of a plan, a strategy, a vision, a set of mechanisms and having the intellectual capacity in the right place at the right time to push our case,” added Mr Nesbitt.

The report found that David Phinnemore, Professor of European Politics, Queen’s University Belfast, questioned whether there was the political inclination to engage in the necessary analysis and consideration of options.

He argued that the Brexit debate in Northern Ireland, both before and after the referendum, was “highly polarised but at the same time it was not particularly well developed. There was a sense that everything would remain the same and Brexit would be easy, and a reluctance to go down the path of looking at the issues.”

Deputy Chair of EMNI Ciarán Hanna welcomed the report and its findings.

“As we stated before and during the Referendum, this report has also supported the argument that Brexit will have profound and unique implications for Ireland, North and South, and for UK-Irish relations.

I believe this shows how naive the main party of the NI administration where in arguing that Brexit would be some sort of panacea. It clearly will not be, and in my opinion it was irresponsible to ever argue it would be.

There is so much work ahead of us, that I believe could easily have been avoided, but nevertheless, we shall not shirk from the considerable challenges ahead that the report highlights, such as the economic implications for the Republic of Ireland and Northern Ireland, particularly given the extent of cross-border trade and the agri-food sector’s reliance on EU funding.

The report still asks important questions that we must address:

What are the consequences for the soft Irish land border of potential restrictions to the free movement of goods and people?

What are the implications for the Common Travel Area and for the special status of UK and Irish citizens in each other’s countries, including the right of the people of Northern Ireland to Irish (and therefore EU) citizenship?

What is the potential impact on political stability in Northern Ireland, and is there a challenge to the North-South and East-West institutional structure established under the Good Friday Agreement?

We will continue to work with all stakeholders in Northern Ireland and beyond to deal with these pertinent issues.”

The report, published on 12 December 2016 is available here:

Ciarán Hanna also attended a forum ‘Northern Ireland at the edge: what’s next after Brexit?’ on behalf of EMNI in September 2016. The Report by rapporteurs Andrew Godden and Conor McCormick can be found here:

Northern Ireland at the edge: what’s next after Brexit? CONSTITUTIONS AND THESE ISLANDS: BEYOND BREXIT (PART TWO)